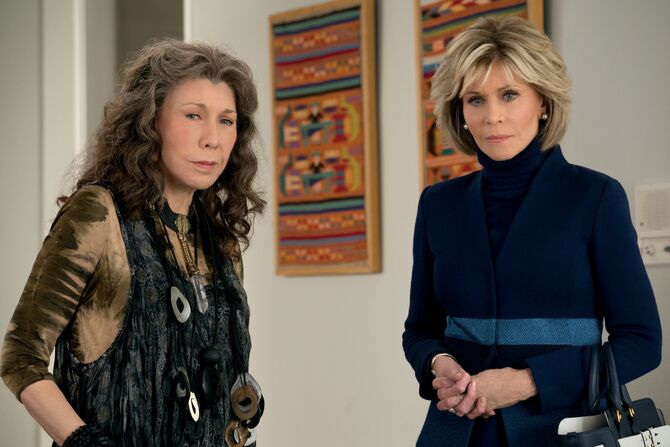 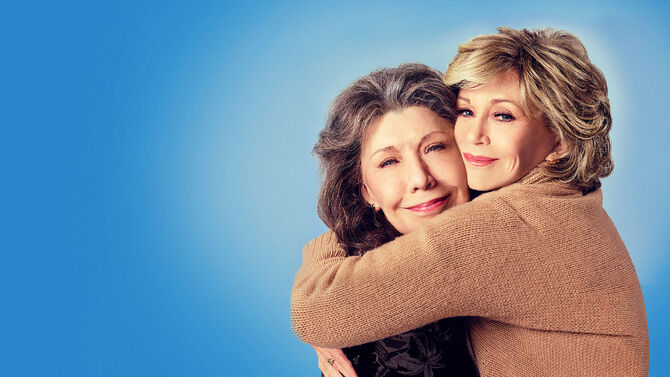 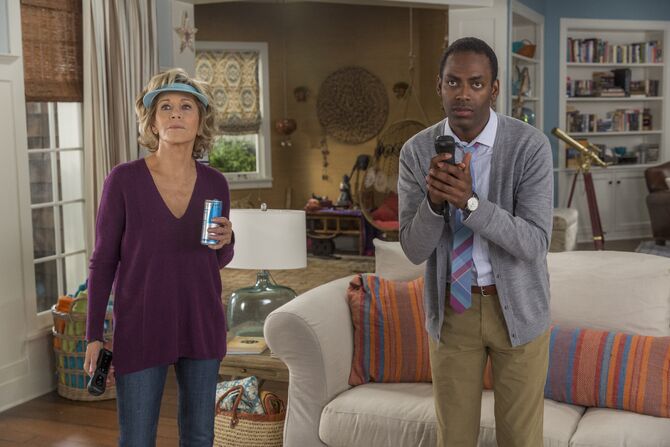 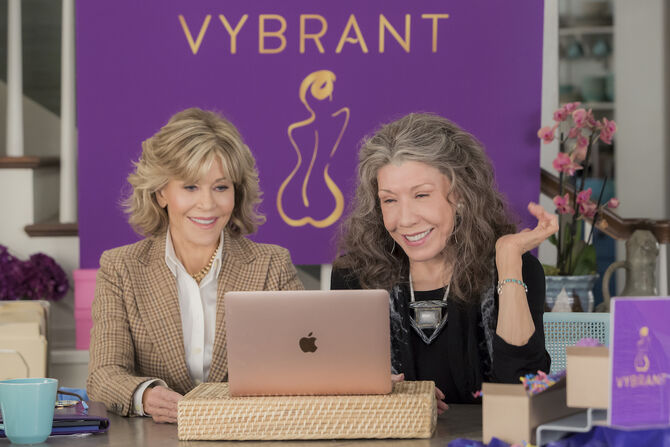 Our favourite ladies are back! Season 6 is now available on Netflix...

Find everything you need to know about the series and your favourite characters!

The Hansons, The Bergsteins — get to know everyone! 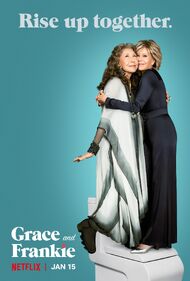 Grace and Frankie is an American comedy-drama television series created by Marta Kauffman and Howard J. Morris. Jane Fonda and Lily Tomlin play Grace and Frankie, two unlikely friends who are brought together after their husbands announce they are in love and plan to get married. Sam Waterston, Martin Sheen, Brooklyn Decker, Ethan Embry, June Diane Raphael, and Baron Vaughn co-star in supporting roles. 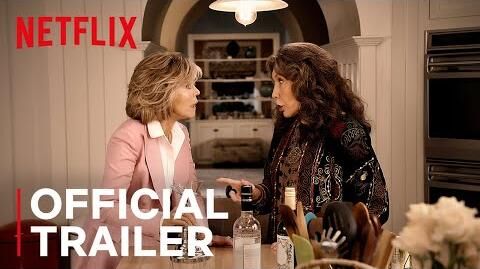 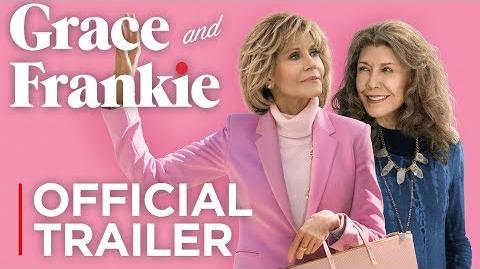 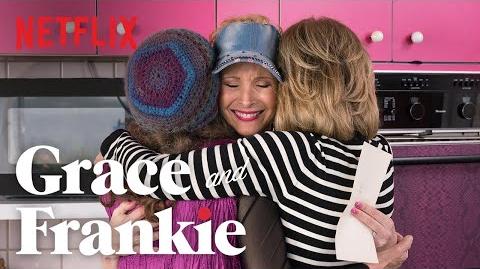 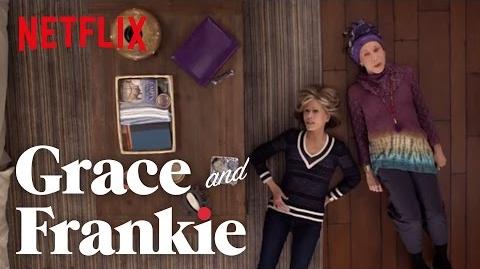 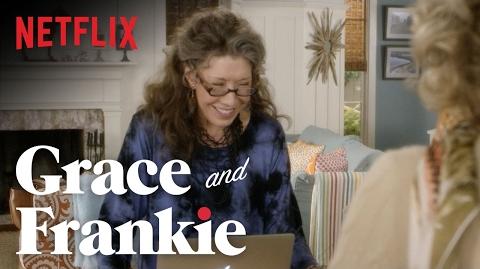 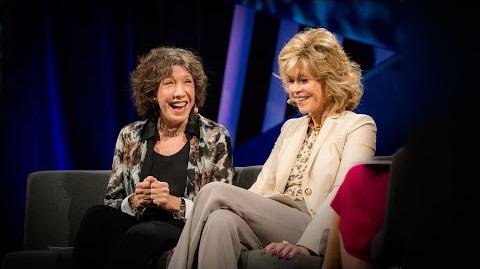 10 Movies & TV Shows Where You’ve Seen the Cast Of The Shrink Next Door  Screen Rant...

The Grace and Frankie Wiki is dedicated to the American comedy-drama web television series that originally streamed on Netflix. We are currently editing 202 articles and 339 images.