Jo – Are those jazz shoes?
Robert – They're just shoes; I'm the jazz

Robert Hanson is one of the leading roles of Grace and Frankie. He is the ex-husband of Grace Hanson, father of Brianna Hanson and Mallory Hanson and a love interest of Sol Bergstein.

Robert was born in 1945 to Mr Hanson and his Irish wife Barbara Hanson. He has a younger sister named Lydia, born in 1950. Pressured by his parents to achieve, Robert became a lawyer and started a firm, Hanson & Bergstein, with his business partner, Sol Bergstein. In his youth, Robert wanted to become an actor, and he loves musical theatre.

Some time in the late 1970s, Robert married Grace Purcell, and they had two daughters: Brianna (1978) and Mallory Hanson (1980). Through Mallory, he has four grandchildren.

In 1995, Sol kissed Robert in an elevator on their way to a hotel. This was the start of a twenty year affair, that they finally confessed to in 2015. About a year later, they married, having both divorced their wives. After retiring, Robert started acting in community theatre and earned two Tappy Awards.

I waited twenty years for you. I'd wait another twenty if I had to. There is no one else for me
—Robert to Sol[src] 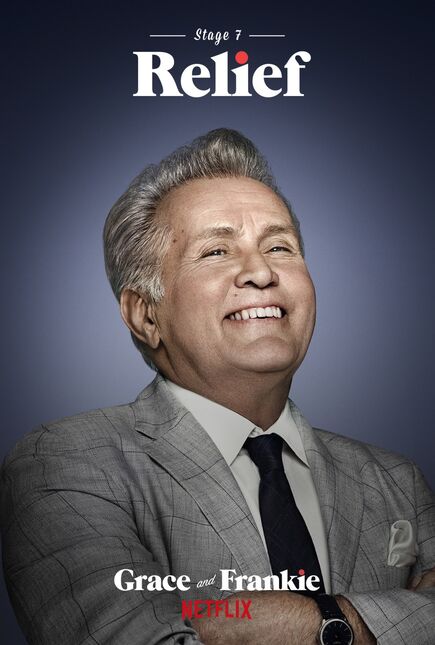